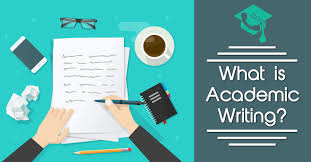 Israel is a country that has always been at war with its neighbors. It has been difficult for the countries to solve their problems without involving war, and thus they have always been fighting against each other. Therefore, it has been difficult for Israel and the neighbors to be at peace since they are always under threat of an attack, since they can be attacked when they least expect to be attacked. I admire the other side since it is always peaceful, and people get to live their lives without having to feel threatened.  The country is also very insecure since there are always spies all over. As a young Israeli, I tend to view the other side as a side that is very peaceful. That is because the other side belongs to nations that do not fight each other. They are nations that use diplomacy when trying to solve their conflicts. The other side does not use war as a way of defeating the enemy since it believes that war is not the best way in solving problems between countries. I tend to see the other side as a side that is more enlightened since it believes that it is not through wars that people can get to overcome the differences that they have. With the wars, the differences will never get to stop, and the countries will always get to fight each other. It will be difficult for the countries to be at peace with each other if all they get to do is fight each other. I also tend to have a lot of respect for the other side. That is because there are leaders that are aware of what is best for their people, and they always try their best to ensure that their people do not have any problems. They always ensure that their people are secure, and they are under no threat. The leaders also try very hard to ensure that they do not have any enemies. By that, they always ensure that they get to solve any conflicts early enough before they end up leading to wars. I also consider the other side to be very civilized. Gone are the days when people could always result to fighting every time they had a disagreement. The other side is composed, and knows how to solve any kind of disagreement without having to use force. That, therefore, shows that Israel has not yet completely civilized since violence is considered to be the only way that can help in solving any type of conflict. That is the reason why the wars never come to a stop since they do not try a better way of solving the conflicts. The other side can also be seen to be rational. That is because they always get to reason before carrying out their activities. They always ensure that they get to use logic when making certain decisions. Therefore, they always ensure that the decisions made are very logical. They are always reasonable when solving conflicts and that helps in showing that they get to do what is best for all the parties that are involved.

I am optimistic regarding the chances that Israel has in making peace with the neighbors. The war between Israel and its neighbors have been in existence for a very long time. They are wars that have had great negative effects on the countries, and they have also hindered the development of these countries. The wars have also led to the deaths of very many people, and also left very many children without parents. The wars have also caused injuries to many people in the warring countries. It is, therefore, evident that the wars have greatly affected the countries, and they have made the countries a difficult place for the people to live (Herzog 33). People have had many difficulties and they are suffering a lot die to the wars. Bringing an end to these wars will be a great achievement to the warring countries. That is because it will help in ensuring that the countries get to change completely, and they will also get to have good relationships between them. That is because when they are at peace with each other, the countries will get to interact without any difficulties. Therefore, I am very pessimistic regarding the peace chances since it is something that is greatly needed in Israel and in those countries as well. Feeling secure, and not under threat is a feeling that has not been experienced in the country for a very long time. Therefore, it is evident that peace can help in making people feel secure about their country. Making peace will also mean that the countries can get to help each other in very many ways. For example, they can help each other economically, and that will contribute a lot in ensuring that the countries will greatly develop. Making peace will also help in preventing the deaths that are caused by these wars. It is, therefore, evident that making peace will be a great thing for the countries since it will make the countries a better place for the people. It will also help in making a good reputation for the countries across the world. Israel and its neighbors have been known to be countries that love fighting for a very long time. Therefore, these countries do not have a good reputation all over the world. Making peace will help in showing that the countries are now ready to solve their conflicts in a better way. Therefore, I am hoping that the peace efforts will get to succeed, and the countries will end up being at peace with each other. I believe that with good leadership it will be easy for the peace chances to success. That is because the leaders will work together in ensuring that peace is restored in a calm way without having to use violence. That will contribute a lot in ensuring that the chances of peace get to succeed.

Having been hit and experienced the terrorist attacks, the United States has played a great role in trying to fight and eliminate terrorism. It has always helped the countries that are under the leadership of terrorists. Paradise Now is a film that has an impact to the long war that America has had in trying to fight terrorism. The film shows two Palestinian friends who are given the task to attack Israel as a way of revenge for the suffering that Israel has caused their country. The friends believe that it is the right thing to do in order to teach Israel a lesson. One of the friends, Said, tries to bomb a bus but he does not do it when he realizes that there is a child that is on the bus. That help in showing that there is a soft side of the terrorists. They tend to do what they believe is right but they are also emotional, just like other people. Khaled also tries to look for militants who can help in disarming the bombs that they had carried (Abu-Assad et al. 46). That is because he gets to realize that killing people is not the right way to solve the conflict. His father was harassed and tortured by the Israelis but he comes to realize that killing the Israelis will not make the situation any better. He tries to talk to Said with the aim of convincing him to call off the attack. That can help in showing that despite the bitterness that is in Khaled, he still has a soft side, and that is why he cancels the attack. It is a film that helps in showing that the dream that the United States have regarding fighting terrorism can be achieved. That can only succeed in a situation where people get enlightened. That is because the terrorists tend to think that they are doing the right thing while in the real sense they contribute in making things worse than they were. Therefore, showing the people the right way for them to solve conflicts can be of great help in trying to stop terrorism. However, it is evident in the film that some terrorists get to carry out their activities since they tend to believe that it is the best thing for them to do. 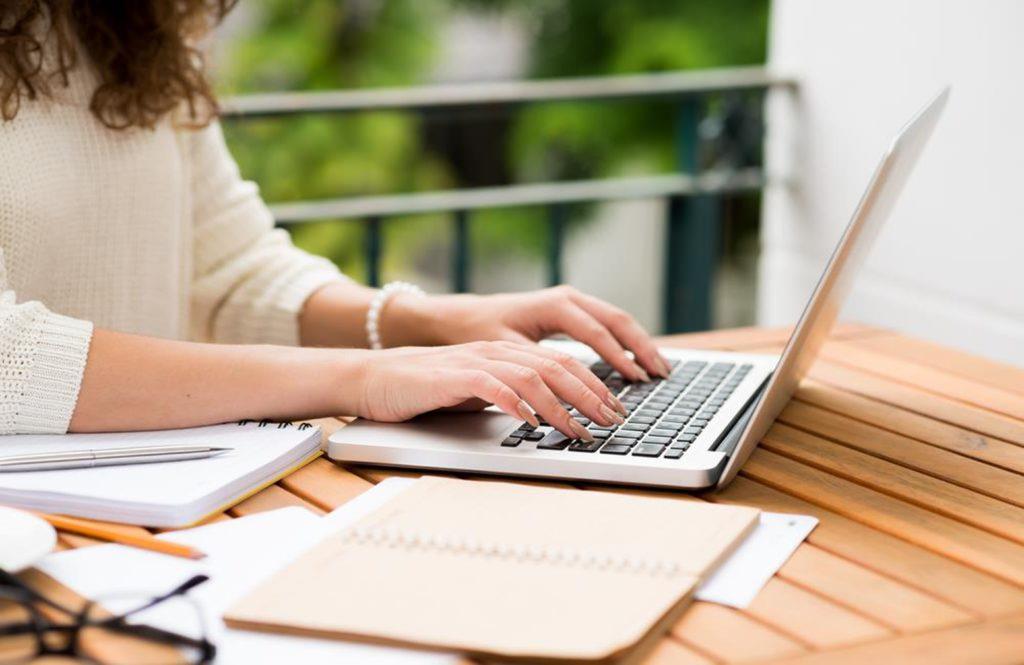 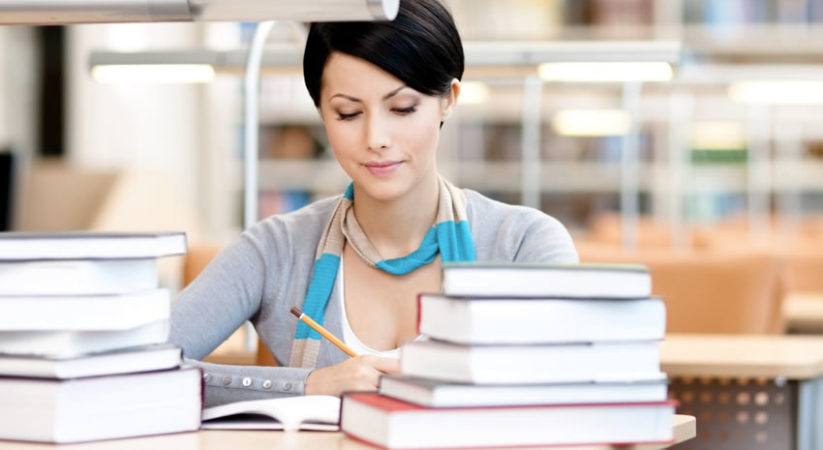